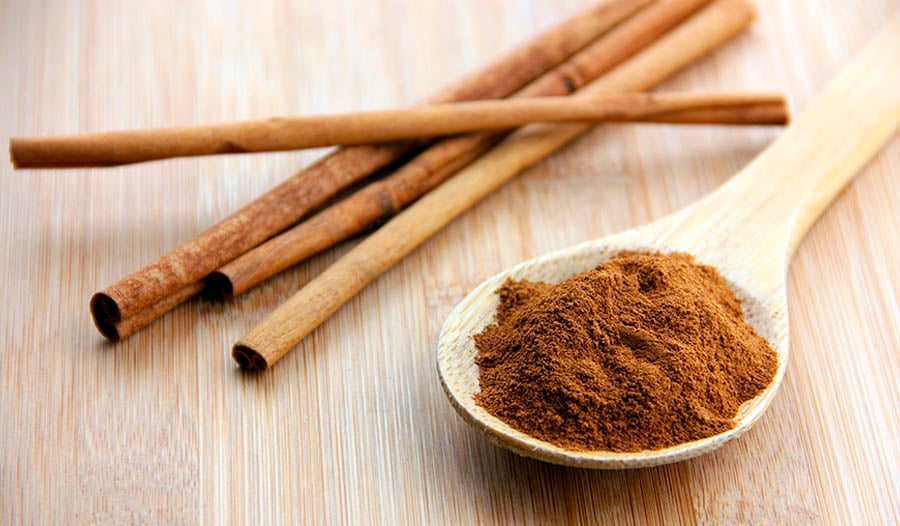 Cinnamon is one of the oldest known spices. It was mentioned in the Bible and was used in ancient Egypt not only as a beverage flavoring and medicine, but also as an embalming agent. Cinnamon was so highly treasured that it was considered more precious than gold. Around this time, cinnamon also received much attention in China, reflected in its mention in one of the earliest books on Chinese botanical medicine, dated around 2,700 B.C.

Although not all of the initial research showed positive effects, more recent studies in patients with type 2 diabetes are showing consistently promising results. In experimental models and animal studies, researchers have shown that cinnamon polyphenols possess insulin-like properties and stimulate glucose uptake in skeletal muscle and other body tissues.

Two comprehensive reviews of cinnamon’s role in blood sugar control in type 2 diabetes have been published. The first, published in the Journal of Medicinal Food in September 2011, was conducted by researchers from the University of California-Davis and analyzed eight clinical studies investigating the impact of whole cinnamon and cinnamon extract on people with type 2 diabetes or prediabetes. The authors reported that both types of cinnamon resulted in a statistically significant decline in fasting blood glucose.

In a more recent meta-analysis conducted by researchers from the University of West London and published in the May 12, 2012 issue of Clinical Nutrition, investigators examined the impact of cinnamon on blood sugar control only in patients with type 2 diabetes. The researchers examined six randomized controlled trials with a total of 435 patients and concluded that cinnamon helped control blood sugar levels.

Another double-blind study was just published in the June 2012 online issue of Nutrition Research. In this study, a water-soluble cinnamon extract was used. Sixty-six patients with type 2 diabetes were assigned to one of three groups: placebo, 120 mg of cinnamon supplement daily, or 360 mg daily for three months. All the participants were also taking the antidiabetic drug gliclazide.

Results demonstrated that after three months, fasting blood glucose levels were significantly lower in patients who took cinnamon: an average reduction of 18 mg/dl in the low-dose group and 29 mg/dl in the high-dose group. No change was observed in the placebo group. In addition, triglyceride levels also were significantly reduced in the low-dose group by an average of 68 mg/dl, but only slightly lower in the high-dose group. However, while the level of HbA1c—which gives an indication of blood sugar control over a three-month time frame—was decreased in both groups, it didn’t reach ideal levels. That means additional measures (weight reduction, low glycemic diet and exercise, for example) are still necessary.

The cinnamon extract used in the study came in 60 mg tablets derived from 2.4 grams of crude cinnamon. Hence, the dosages of the water-soluble extract were equivalent to 4.8 and 14.4 grams of cinnamon. A variety of different forms of cinnamon extracts, as well crude cinnamon powder, are on the market and have shown good clinical results. My recommendation is to use water-soluble extracts that provide a similar dosage equivalent to the one used in the study. Furthermore, extracts standardized for the type A polymers of cinnamon offer greater quality control. Usually these extracts are standardized at 3 percent total type A polymers.

The bottom line is that cinnamon and cinnamon extracts can help type 2 diabetics, but they’re no magic bullet. Additional support is necessary in most cases.

If you’re struggling with fatigue or unexpected weight gain, perhaps you’ve suspected that you might have a thyroid problem.

Saw palmetto (serenoa repens) is one of the top 10 supplements taken by men to help optimize health. 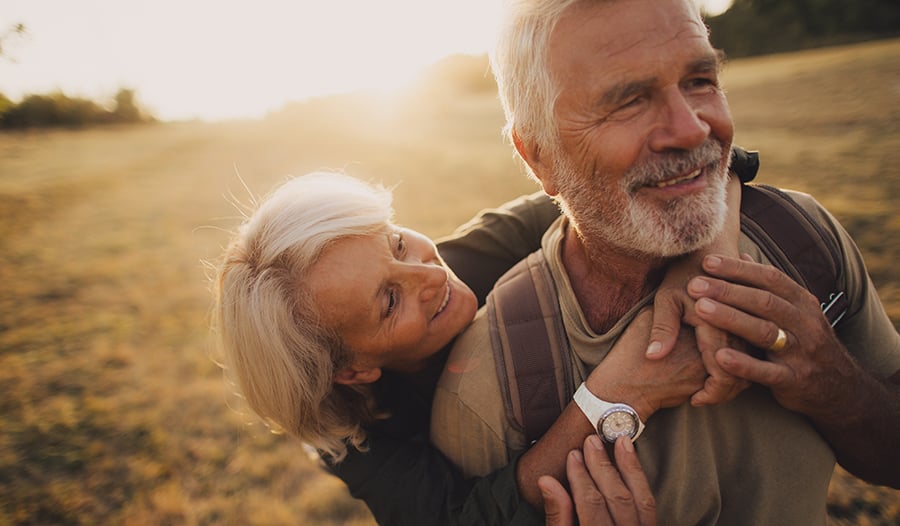 If there is one vitamin in the world that may help optimize a person’s health and well-being, it’s vitamin D (also known as vitamin D3 or cholecalciferol).