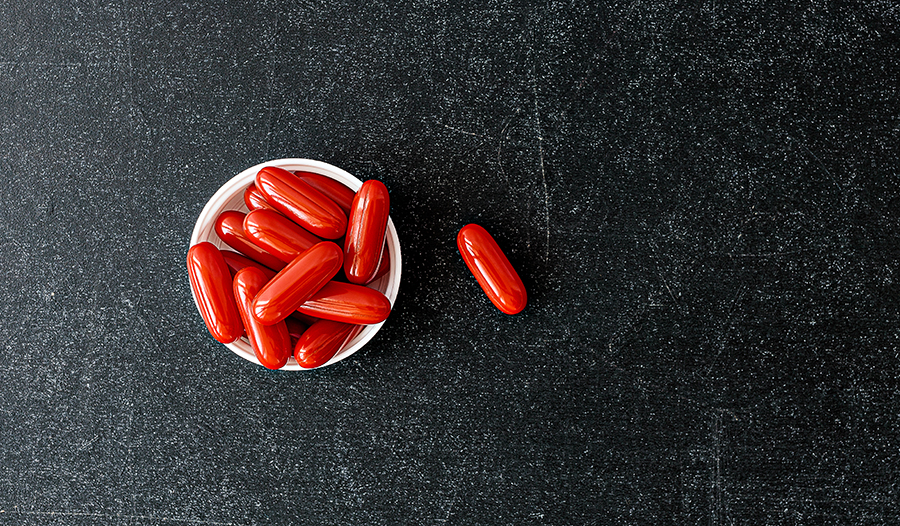 Coenzyme Q10 (CoQ10) the spark plug of the human body: Just as a car can’t run without that initial spark, the human body can’t get going without CoQ10. It is an essential component of the mitochondria, which produce the power that cells need to divide, move, contract, and perform all their other functions. CoQ10 also plays a critical role in the manufacture of adenosine triphosphate (ATP), the energy that drives all body processes. What’s more, CoQ10 is a very important antioxidant that protects the cells against damage.

Although our bodies can produce CoQ10, we don’t always make enough. Because the brain and heart are among the most active tissues in the body, CoQ10 deficiency affects them the most and can lead to serious problems with those organs. A number of things can cause CoQ10 deficiency—poor diet, a genetic or acquired defect, or increased tissue needs, for example. Heart and vascular diseases, including high cholesterol and elevated blood pressure, require increased tissue levels of CoQ10. In addition, because CoQ10 levels decline with age, people over the age of 50 may need more. Many studies have shown a number of drugs (most notably lipid-lowering agents like statins) that decrease CoQ10 levels.

Given the central role of CoQ10 in mitochondrial function and cell protection, it is useful in a number of health issues. CoQ10 offers benefits in so many health conditions that there’s no question it should be considered an essential nutrient. Aside from being a general antioxidant, CoQ10 also may help the following conditions:

Studies on both animals and humans have confirmed CoQ10’s usefulness for all the conditions listed above—particularly for cardiovascular disease. In fact, research has shown that 50 to 75 percent of people with various cardiovascular diseases have a CoQ10 deficiency in their heart tissue. Correcting that deficiency can often produce dramatic results in patients with any kind of heart disease. For example, CoQ10 deficiency has been shown to be present in 39 percent of patients with high blood pressure. This finding alone suggests a need for CoQ10 supplementation. However, CoQ10 appears to provide benefits beyond correction of a cardiovascular deficiency.

A 2009 study featured in the journal Pharmacology & Therapeutics noted that the effect of CoQ10 on blood pressure is usually not seen until after four to 12 weeks of therapy, and the typical reductions in both systolic and diastolic blood pressure in patients with high blood pressure are modest—in the 10 percent range.

Statin drugs like Crestor, Lipitor, and Zocor work by inhibiting the enzyme that the liver needs to manufacture cholesterol. Unfortunately, they also block the manufacture of other substances necessary for body functions, including CoQ10. That could explain the drugs’ most commonly reported side effects—especially fatigue and muscle pain. One large study, the ENDOTACT study published in the International Journal of Cardiology in 2005, showed that statin therapy significant decreased CoQ10 plasma levels, but that decrease could be prevented entirely by supplementing with 150 mg of CoQ10. Additionally, CoQ10 supplements significantly improved the function of the blood vessel lining—one of the key goals in the treatment and prevention of atherosclerosis.

In double-blind studies, CoQ10 supplementation has been shown to be quite helpful in some patients with Parkinson’s disease. All of the patients in these studies had the three primary features of Parkinson’s—tremor, stiffness, and slowed movements—and had been diagnosed with the disease within the last five years.

A 2005 study featured in Archives of Neurology also showed a slowing of functional decline in Parkinson’s patients who took CoQ10. After an initial screening and baseline blood tests, the patients were randomly divided into four groups. Three of the groups received CoQ10 at different doses (300 mg a day, 600 mg a day, or 1,200 mg a day) for 16 months, while a fourth group received a placebo. The group that took the 1,200 mg dose had less decline in mental function, motor function, and ability to carry out activities of daily living like feeding or dressing themselves. The greatest effect was on activities of daily living. The groups that received 300 mg a day and 600 mg a day developed slightly less disability than the placebo group, but the effects were less dramatic than in those receiving the highest dosage. These results indicate that the beneficial effects of CoQ10 for Parkinson’s are achieved at higher dosages. No significant side effects were seen in any of the patients.

Coenzyme Q10 is very safe—no serious adverse effects have ever been reported, even with long-term use. Because safety during pregnancy and lactation has not been proven, CoQ10 should not be used during these times unless a physician determines the potential clinical benefit outweighs the risks. I typically recommend between 100 and 200 mg of CoQ10 per day. For best absorption, I suggest soft gelatin capsules taken with meals. At higher dosage levels, it is best to take it in divided dosages rather than as a single dosage (200 mg three times daily is better than 600 mg all at once). 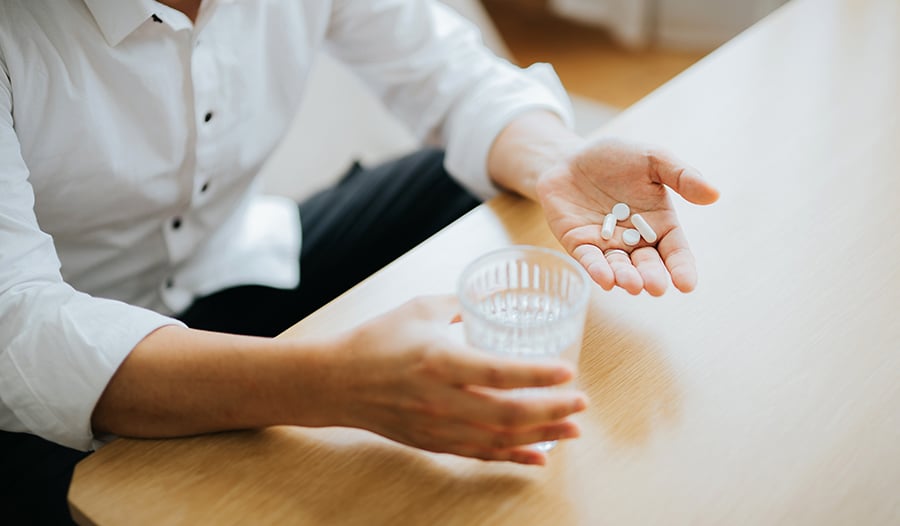 Choosing the Best Probiotic Supplement for You

When it comes to choosing a probiotic, it’s easy to become overwhelmed. There are so many different types and strains on the market.

7 Ways to Balance Your Hormones Naturally

Your body is a complex network of glands, organs and processes that interact with each other through chemical messengers called hormones. This hormonal network makes up your endocrine system.

A Quick Guide to Palmitoylethanolamide (PEA)

Palmitoylethanolamide (PEA) is a fatty substance produced in the body as well as found in concentrations from food including organ meats, chicken egg yolk, olive oil, safflower and soy lecithin, peanuts, and several others.